Rise of the East v2.2 Release

Another massive changelog, so as usual, if you like reading walls of text then head over to this link right here which includes changes leading up to release. (beta & revision changes etc).

As always, major changes are highlighted below:

GLA plays differently from other factions as they do not need power to operate any structures. They are also dependant on bounty rewards as their economy is made up only of infantry slaves - as such bounty is made available to them at T2 instead of T3 like other factions. GLA can also build unlimited Black Markets to boost its economy.

You can check out their full vehicle arsenal here: 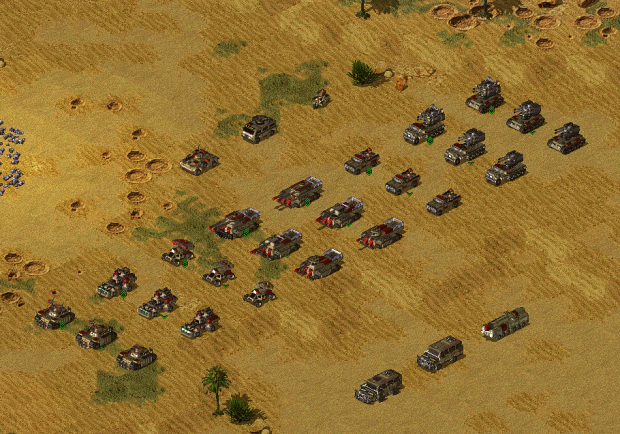 Curious about their infantry? You'll just have to download the update!

Some of their units gain scrap upgrades via veterancy. Scrap upgradeable units gain their initial veteran rank 50% faster than normal units, as long as the player owns at least one Arms Dealer.

Scrap upgrades give various upgrades including; damage bonus via additional or brand new weapon, bonus HP and even bonus range.

The faction is still in its early stages, so Naval warfare is made up of mostly "stolen" tech from other factions for the sake of balancing out water-based maps.

The overall design is complete but of course, the buildings will receive a complete redesign in the future, after the East Asian structures are completed.

A feature almost as old as the mod itself, 3 stage veterancy was introduced to C&C back in Generals and made its way into Rise of the East multiplayer in 2.1. It now also applies to single player missions and challenges. 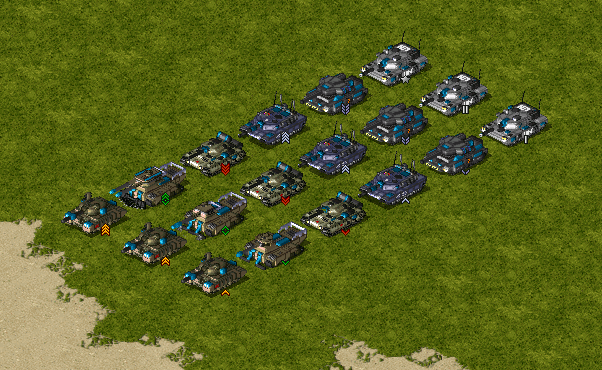 The intention is to have all Generals and ZH missions remade into RA2 missions. The first Chinese mission is here. It's complete for the most part but there will be improvements in the future.

You can expect the first GLA mission soon.

Cutscenes as usual will be an addon download via the client. But the first missions will have their cutscenes included.

Here's what to expect from the first mission, although more polished than the WIP vid 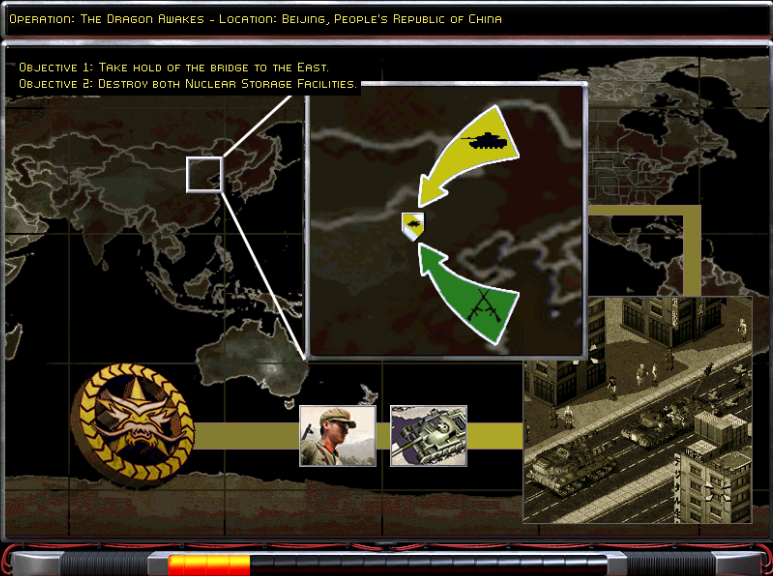 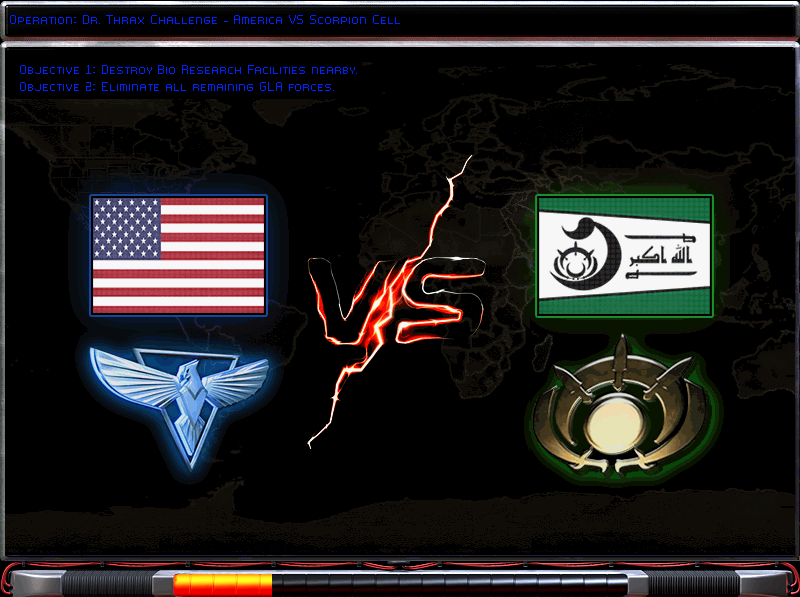 As promised, a new client look is also here along with new features and improvements + optimizations

The first (small) round of new structures is in. The new defense artwork is finished and ingame as of 2.2. All other structures are pending their animations being finished. 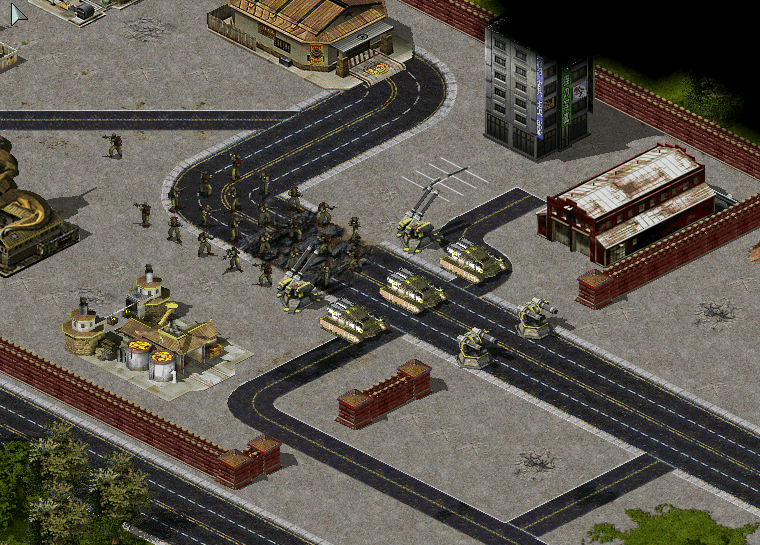 The website is finally finished(ish). All that is left is adjusting the stats on all items, which will be done shortly.

That's it, the year is wrapped! You made it through that wall of text. I hope you enjoy the update and don't forget to:

otherwise you are a